Listen to our new podcast 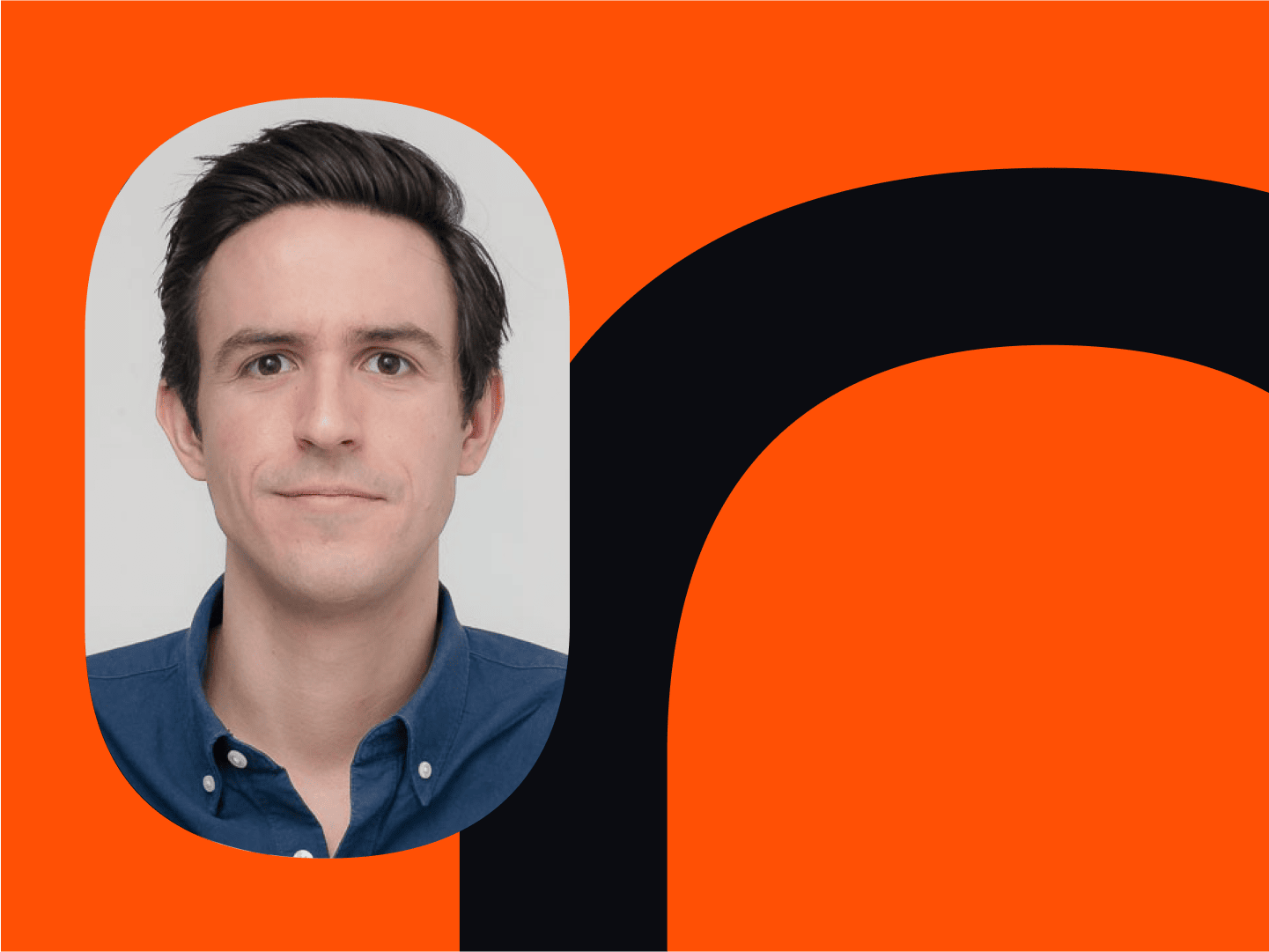 We released our second Rooftalks podcast on Christmas Eve with Gaëtan de Dietrich, former Head of Community and Sales for Hmlet. Gaetan was one of the first people who joined the team when they started in Singapore and helped them scale to become one of the leading coliving providers in APAC, covering various major cities from Hongkong to Tokyo.

Rooftalks is created in proud partnership with The Class Foundation, Conscious Coliving, and Coliving Hub.

Don’t have time to listen to the whole episode? Read through the main takeaways below — or sign up at Obeyo.com/rooftalks to receive all future episodes right into your inbox.

When Gaetan met with the cofounders of Hmlet, they discussed their experience with expat living and flat-sharing as young professionals — and quickly realized that those challenges are a global phenomenon that also applies to other major cities, countries, and continents. After all, the housing crisis is a universal pain, so why not join forces and create a solution from the ground up? And so it was, after the third beer and gin tonic, Gaëtan joined the team and helped open their first Hmlet location in the hipster center of Singapore at Tiong Bahru Road. This small location later stretched into a 15-room coliving space. And in the following four years, Gaetan has helped those guys with huge dreams and ambitions spread their co-living imagination from a dot on the Asian equator into Hongkong, Tokyo, and many other destinations in between.

How to brand your coliving space: be bold, be quirky, be consistent.

This was what Gaëtan shared with us when it comes to the secret in branding coliving spaces. “Especially when you are small. Take a bold stance, be quirky.” But how do you put this into practice? Always remember: Branding is not only something for the big guys. Anybody can brand at any scale. How? Let the process guide you organically! “Imagine your brand as a movie character, visualize how you want to be. Does your brand have an accent, what kind of clothes will it wear, what community does it surround itself with?”. Then act accordingly and put those concepts to life.

We also learned that the Coliving brand does not need to equal the brand of its community. “Community is messy, and you need to live with it.” Community is by definition less structured and more fluid, while your coliving brand probably is more rigid. An effective way of co-branding community and coliving brand is to provide a photographer when your members organize events. Then they can just use those photos (with branded photographing style) to share on their social media. So “give your brand personality and then give your community the means to represent itself in line with how you’d like it to be represented.”

The secret of scaling a community? Learn how to actively do nothing

Before Gaëtan became involved in coliving operations, he thought of community building more as community cheerleading. Later he understood how flawed this approach truly is. Instead, “you have to learn how to actively do nothing.” Of course, this is particularly challenging when being a start-up, which inherently is all about taking action, tracking and pushing specific metrics, running experiments, and keeping iterating and doing more of what works out. This is the tension you need to cope with and trust that your community will step in and step up within the voids you are creating. If done right, your members will step in and lead themselves. This sets a community apart from a group — that does not self-organize but is more managed. The only thing to focus on for you as the coliving operator is to find out what your members are interested in. Once you clearly understand their interests and needs, your job becomes to provide the means so your community can evolve naturally by carrying out activities they are organically interested in. The benefit of such a self-organizing community is self-explanatory. This way a lot of problems we are facing nowadays in coliving could be solved by the community itself. And run like this, your community comes a line — and this in itself is “such a powerful thing.”

How do you scale your coliving operations? You have to let go!

Gaëtan shared his personal AHA moment. When their operation was still at a relatively small scale in Singapore, they would actively live with the members to learn as much as possible and steer them into the direction they would like to get the community to go. As their business started to expand, he and the entire team needed to learn how to let go. When scaling, operators need to understand the right amount of intervention and let things be — so the community can step in and step up, which is the only way for the operator to scale effectively. Like this, at Hmlet, while the number of members to take care of was growing, the team needed and could spread themselves thinner. So you have to let it go and empower the people in the community to step up themselves. “Step back a bit, and share the accountability of what’s happening and how people would like to live.”

For each operator, this process in scaling will be a rather personal journey of finding the right balance between handling operational tasks, being hands-on when activating and building their community, and improving the overall coliving experience. Your ultimate objection should be that your “Coliving is the place that makes you feel at home.” But be aware: this is not to be confused with “becoming home” as this is a promise you cannot live up to. The notion of home simply is too emotionally complex with all family relationships, memories, experiences, etc. You will not be able to replicate this within that short amount of time.

Technology is fundamental, but it is still just a tool.

Lastly, we spoke about the role of technology. And here Gaëtan pointed out, “If you don’t have the technology, you are setting yourself for failure. Remember though that technology is just a tool” and as such needs to be seen in a supportive role. Gaëtan looks at technology as a significant tool to ensure a good information and communication flow. This will help the operator to get important information across to their members easily. It also empowers the user to create a better community among themselves.

On top of that, technology is extremely helpful in streamlining the operation by automating tedious tasks. This adds further to the members and operator experience and allows the processes to scale more efficiently. The endeavor of creating your own tech though is time and resource-intensive. Looking at a lack of options on the market in 2017, for Hmlet, it took the better part of a year and up to 14 dedicated software engineers to build up their technology in-house. However, 14 staff and a turnaround time of at least one year will probably look like too much for most coliving operators.

So why don’t you just leave the boring stuff to us at Obeyo? We can help!

Be the first to know about any future Rooftalks episodes and subscribe to our Obeyo Rooftalks newsletter here.

‍
About the author
Michael Steinmann is the Co-Founder and CEO of Obeyo. With more than 15 years of experience in growing and scaling SaaS companies, he is always up for connecting and conversing about the present and the future of residential community building.

We love to talk about all things community, technology and shared living. Wanna stay close to the action? Subscribe to our monthly newsletter and never miss a thing.

Thank you! Your submission has been received!
Oops! Something went wrong while submitting the form.